‘During the off-season it’s good to have people keeping an eye out for their neighbours,’ says mayor.

The Resort Municipality is surveying residents and business owners to gauge interest in establishing a citizen patrol.

The program would aim to patrol vacant tourism-related businesses and cottages during the off-season. 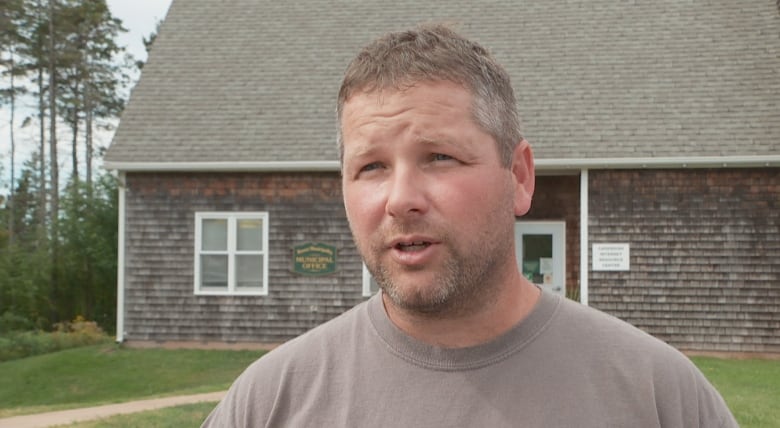 The program would have volunteers patrol the area. They would notify police in the event of unusual activity.

The emergency services committee is expected to review the results of the survey. The final decision rests with council.

If the program gets the green light, Jelley said volunteers could be making their rounds this winter.