“Whether you’re into festivals, food, fashion or culture, Canada’s largest city is the perfect place to have fun at any time of year” by Heidi Fuller-Love

Some say the name of Ontario’s capital city derives from the indigenous Huron word for “meeting place” – and Toronto’s ethnically diverse population, combined with a smörgåsbord of big and bold events and festivals, as well as its hip neighbourhoods makes Canada’s largest city an ideal place to have fun at any time of the year.

Ice-skating at Nathan Phillips Square is a not-to-be-missed experience during the festive season, and with tree-lighting ceremonies, Christmas markets and DJ skate nights along the waterfront, Toronto abounds with seasonal cheer in December, whether you soak up the winter wonderland atmosphere at gothic-style castle Casa Loma, or buy some gifts at the Distillery Historic District’s European-style medieval Christmas market. If you still haven’t found that perfect present, head for Bloor-Yorkville neighbourhood’s upscale Mink Mile shopping district, where you’re sure to find something unique! 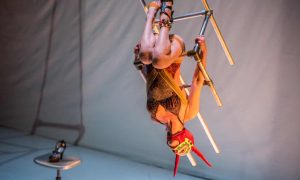 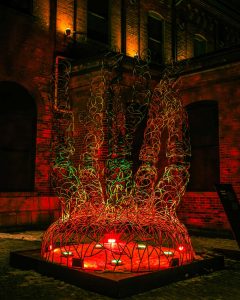 The long nights of January make the city a perfect spot to experience a magical array of illuminated artworks during the Toronto Light Festival. While the evenings are stretched out, the city becomes a romantic playground with amorous couples embracing date nights during Winterlicious, a gourmet event where the city’s best restaurants offer affordable prix fixe menus. With food tours in Scarborough and the East End also debuting this month, the city will be awash with cool, cosmopolitan comfort. 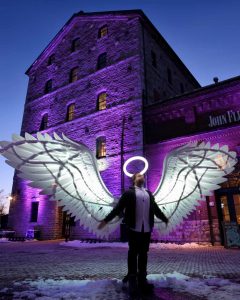 In February, options for Valentine’s month in Toronto are varied: big hitters can take loved ones on a high-flying helicopter tour to see the city from above, or dine tête-à-tête at art-deco-designed La Maquette, often voted the city’s most romantic restaurant. Lovers of alternative theatre are in for a treat, too, with the 41st edition of the Rhubarb Festival – described by Toronto Life as “the wildest theatre fest in town” – running from 14-25 February.

Spring (March to May)

The city gets a spring in its step in March as the warmer days start to arrive. Thrill seekers should make a beeline for the CN Tower’s EdgeWalk, an outside circumnavigation of the tower’s roof 356 metres above the ground. The less intrepid will love Toronto’s comic book extravaganza, ComiCon, which in 2019 runs from 15-17 March. Be prepared for lots of cosplay action. 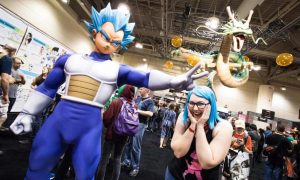 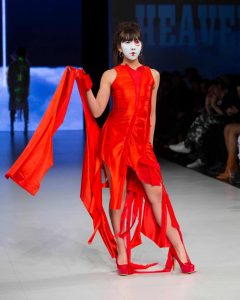 As the sun’s rays heat up Lake Ontario during April, art fairs and fashion shows – including the Toronto Art Crawl and Fashion Art Toronto – pop up all over town. Film hits the city this month, too, with the Hot Docs Festival. On from 25 April to 5 May in 2019, it is North America’s largest documentary festival, with more than 200 cutting-edge documentaries from Canada and around the globe. 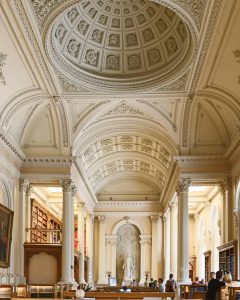 Merry May is a musical month heralded by performances from new artists as well as legendary greats during Canadian Music Week; while tastebuds are titillated by the city’s top chefs at Tastemaker Toronto’s two-day foodfest. The city’s architecture is also given its due during Doors Open, giving you the chance to take a look behind the scenes at iconic buildings and sites of interest, such as a trip to craft brewers Nickel Brook Brewing Co. in Burlington, or the Federal Building, which looks like a Greek temple, in Simcoe County.

June’s summer solstice is around the corner and Toronto resonates with music: highlights include the TD Toronto Jazz Festival, hip North by Northeast and the family-friendly Mississauga Waterfront Festival. This is also the month to enjoy the Inside Out LGBT Film Festival, edgy arts festival Luminato and the mega parades and parties of Toronto Pride. 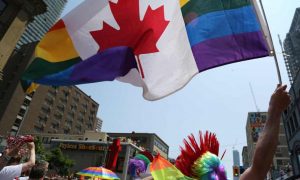 July kicks off in style with fireworks, free concerts and street food to celebrate Canada Day (1 July). Gourmets can enjoy prix fixe menus during Summerlicious, sample all things hop-based at Toronto’s Festival of Beer, then dance off the calories at the city’s colourful Caribbean Carnival. Sports lovers will enjoy The Rogers Cup, a rendezvous for tennis fans since 1892.

The city’s multicultural heritage is on show during Tamil Fest in August, a colourful melange of Tamil food and sounds, and Greektown’s Taste of the Danforth festival, where souvlakis and sirtaki greet visitors. Apples top the bill at the Toronto Cider Festival, while wacky performers such as mime and movement artist Jenny Jupiter and the accordion-playing Little Miss Squeezebox steal the show at the Toronto International BuskerFest. 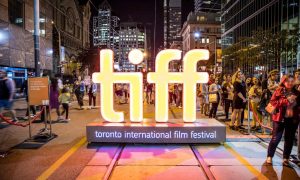 In October, Halloween’s spooky thrills are celebrated in the Toronto After Dark Film Festival. And Toronto’s very own gothic-style castle, Casa Loma, hosts a haunted 2km walking tour through dark tunnels and gardens, complete with an immersive theatrical interpretation of classic horror figures . If you’re bored by gore, check out Art Toronto Canada’s International Fair for Modern and Contemporary Art, or the prestigious International Festival of Authors.

Christmas comes to town early in November with the Toronto Chocolate Festival celebrating all things cocoa-related, and the Cask Days festival where beer is served from the barrel. Sports fans will adore the Hockey Hall of Fame Induction Weekend, while families will love the city’s century-old Santa Claus Parade.